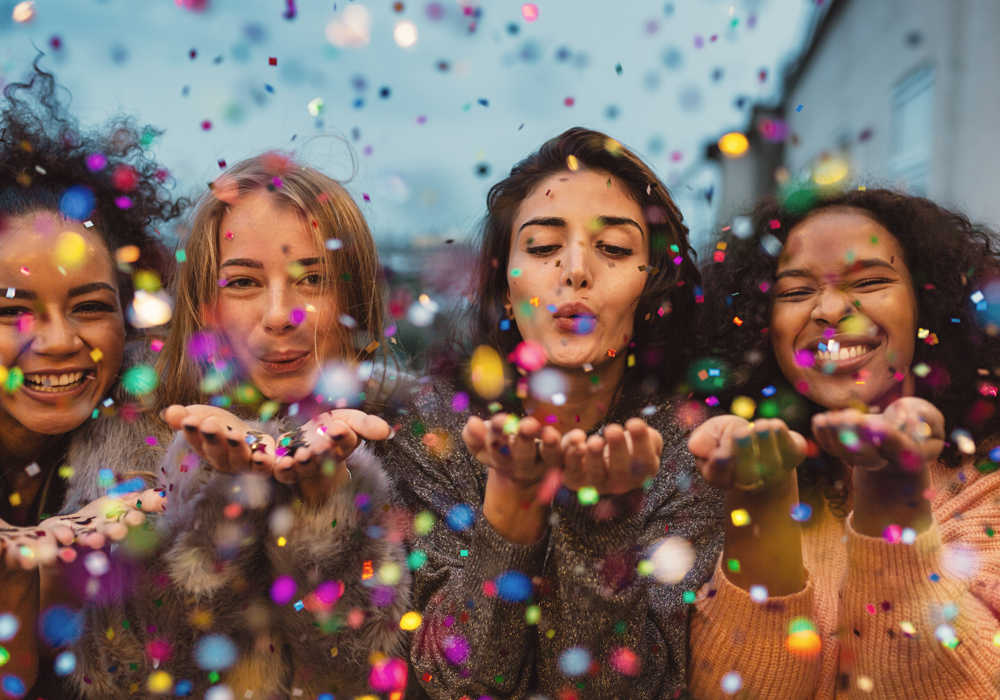 Last month I was invited for lunch by a well-settled Investment Banker family friend, Sheila, who now resides in New York city and was on a personal holiday in India. She wanted to get my professional advice on a seemingly private matter and I decided to accept this invitation. Intrigued by what her private matter might construe of, and as my professional capacity of an Embryologist, I was kind of prepared with all the most common questions that come my way from many ambitious, hard-working career-women well past the age of  35 yrs. However, when we sat down for a soothing cup of post-lunch espresso, Sheila decided to tell me about her recent experience of attending an “Egg Freezing Party”!!!

I was aghast! What in the world is an Egg Freezing Party? 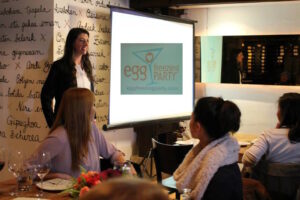 A sordid imagery came across my mind and before any further creative ideas deciphering this eerie concept popped in my head, I decided to get more information directly from the horse’s mouth. I listened to her attentively as she went to describe her experience from that “Party”.

One of her female office colleague, Anne, had invited her to attend this soiree at a small loft in Brooklyn, a residential suburb of New York on a windy Saturday afternoon. Over the last few years, the concept of Egg Freezing has become quite well-known and is no longer an alien topic for most women across the globe. However similar to my initial reaction, Sheila also had tremendous curiosity about the event, and decided to take Anne up on the invitation to attend.

Upon reaching the venue, she saw an attendance of around 100 people, a mix of women in their early 30’s and a few male partners, with the event program plan lined up with a series of presentations from patients and doctors, all about Egg Freezing. Until October 2012, Egg Freezing was considered an “experimental” procedure by the American Society for Reproductive Medicine.

Hence, in a way this event signified the rapid shift of egg freezing from a woman’s surrender to her biological clock, to being recognized a proactive preventative health decision.

This particular “Party” was organized to promote a recently launched Egg Freezing Payment Program by a certain Company (name purposefully kept anonymous), that would offer potential patients financial support as they encounter relatively high costs for Egg Freezing cycles plus additional expenses like medication and annual storage fees. This Program negotiates a flat cost-per-cycle with physicians, connects patients with loan partners, and pays the upfront costs of the procedure in exchange for a reasonable down payment from the patient. 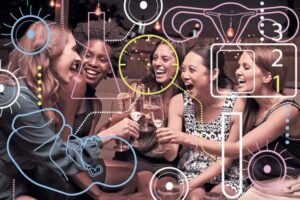 As Sheila mingled around with other attendees, she happened to overhear a 34-year old Sales professional sharing some grim personal details about her own tryst with Egg Freezing. Earlier this year, the 34-year old had frozen her eggs through this Program after a particularly jarring reality check when her brother asked her, ‘Do you want to just be a really awesome aunt, and never have your own kids?’. With that lingering question this woman had decided to opt for freezing her eggs and now that it’s done, she doesn’t have to think about it anymore.

Another single Media Professional at the event, also described just how much freezing her eggs allowed her to stop letting her “Will I be able to have kids??” anxiety get in the way of her life. “I don’t have to stay out at that bar on a Tuesday wondering if tonight maybe I’ll find the Right Man. I no longer wanted to feel that pressure as I’m over that. Honestly, this Program has changed me so much. I walk around differently, I feel lighter”, she said to the roomful of appreciative nods.

The tone of this “Egg Freezing Party” was decidedly and undoubtedly very upbeat and positive.

Many of the well-known Doctors and Medical Professionals were invited to promote this particular Company’s Program as well as answer the numerous questions and allay the anxious concerns of those who were clearly late to the Party, literally and figuratively!! 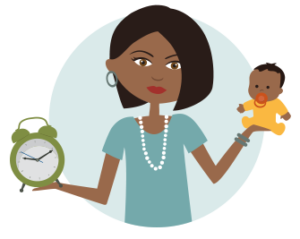 What Sheila realized after nearly an hour of attending this “Party” and talking to several of the attendees was that this event was not just filled with women waiting around to be inseminated, but women who had serious questions about the opportunity costs and rate of return on a potential investment. There were women who didn’t want to marry young, those who were not actively looking for a husband, those who were widowed at an early age, gay couples wanting to start a family, and straight couples with children who wanted to have more kids at a later stage. Eventually Sheila realized that nowadays it’s not just single women who are exploring egg freezing.

After her first experience of the “Egg Freezing Party”, Sheila researched and was quite surprised to find that such events were a rage in the US, and instantly become a trending topic everywhere. As she concluded her narrative, she prodded me to share my two cents on this concept of “Egg Freezing Party” and whether the trend had already started in India. Given my extensive career span as an Embryologist at Global Fertility Solution, I assured her that this was certainly a “foreign” concept at the moment. However, like every trending concept – be it Apple phones to Facebook – it was just a matter of time till this also becomes a regular thing here.

Write to me on goral@globalfertilitysolution.com or visit www.goralgandhi.com/blog to know all you need about Egg Freezing.