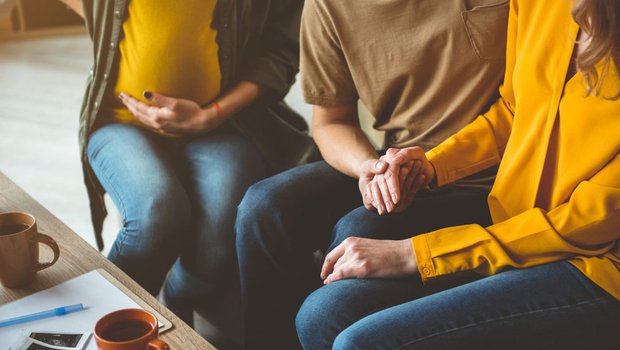 So what is Surrogacy? Surrogacy is an arrangement, often supported by a legal agreement, whereby a woman (the surrogate mother) agrees to become pregnant and give birth to a child for another person(s) who is or will become the parent(s) of the child. 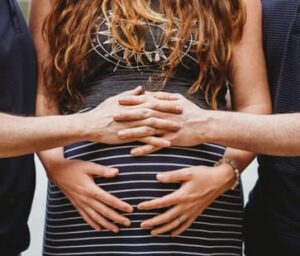 People may seek a surrogacy arrangement when pregnancy is medically impossible, when pregnancy risks are too dangerous for the intended mother, or when a single man or a male couple wish to have a child. Surrogacy is considered one of many assisted reproductive technologies.

If you’re a woman, you may consider a surrogate for several reasons: 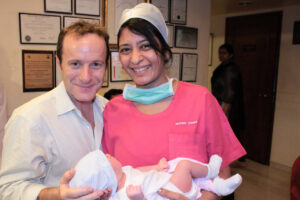 Gestational surrogates: A technique called “in vitro fertilization” (IVF) now makes it possible to gather eggs from the mother, fertilize them with sperm from the father, and place the embryo into the uterus of a gestational surrogate. The surrogate then carries the baby until birth. She doesn’t have any genetic ties to the child because it wasn’t her egg that was used. A gestational surrogate is called the “birth mother.” The biological mother, though, is still the woman whose egg was fertilized.

ONLY GESTATIONAL SURROGACY IS LEGALLY ALLOWED IN INDIA.

Are there any Risks associated with Surrogacy?

The embryo implanted in gestational surrogacy faces the same risks as anyone using IVF would. 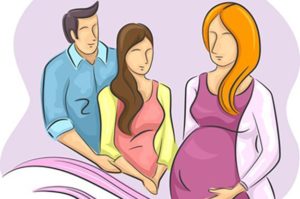 Current Scenario of Surrogacy in India

After overcoming many obstacles, the surrogacy (regulation) bill has been passed by the Lok Sabha in 2019. The bill, if passed by the Rajya Sabha, will ban commercial surrogacy and narrow the pool of surrogate mothers to close relatives of the interested couple. But there are certain loopholes that need to be addressed, which should, in fact, have been taken care of before the Lok Sabha cleared it.

Whether you’re considering surrogacy or becoming a parent through surrogacy, you may have questions along the way. With many experienced surrogates and parents via surrogacy, we’ve helped families navigate their journeys successfully, and have answered almost every question out there!