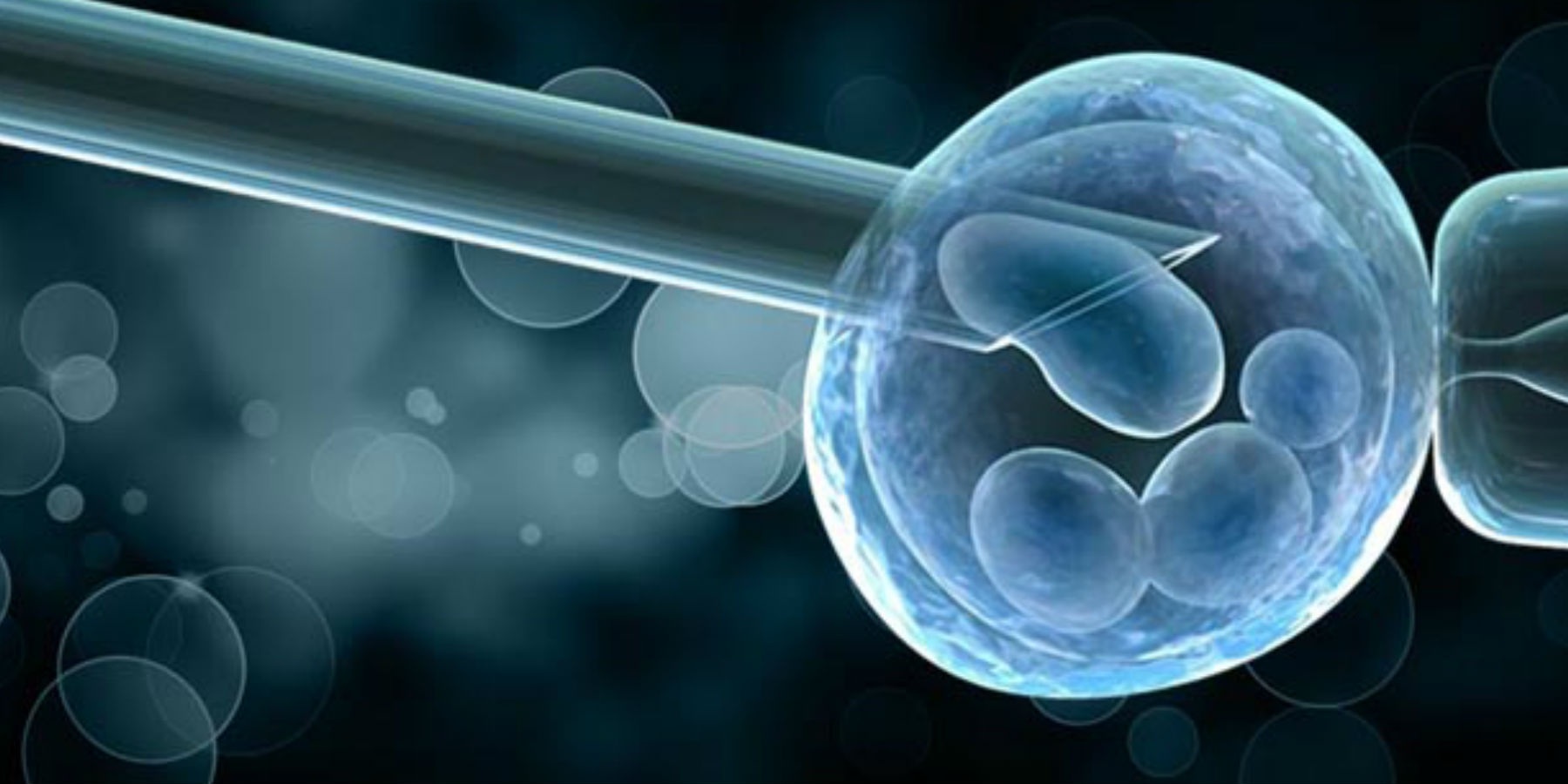 A few blogs ago, I shared with you all a very unique Success Story about Mrs. B who had approached us for IVF after naturally trying for 7 years to conceive with no success. To jog your memory, this case in consideration posed a unique challenge to our team at Global Fertility Solutions. She initially underwent IVF, but every time that she conceived it would result in preterm deliveries with the babies not surviving afterward. Using her cryopreserved Blastocysts, we attempted a couple of fresh Embryo Transfers in a Surrogate, but in spite of a positive conception, there were congenital defects detected in the anomaly scan and subsequent miscarriage.

At that point, although the couple had reached the end of their hope to have their own child, we at Global Fertility Solutions decided to get to the root cause of the issue. We did a Karyotyping of the couple and realized that there were some anomalies in the wife’s report. Given this new piece of information, we conducted a Pre-Implantation Genetic Diagnosis on Day 5 of cryopreserved embryos. The PGD allowed us to isolate 1 normal Blastocyst, which was then implanted in the Surrogate, eventually resulting in the delivery of a healthy and beautiful Baby Girl for that couple! Given the major role played by Pre-Implantation Genetic Diagnosis (PGD) in the case of Mrs. B and the eventual successful birth of a healthy child, it became imperative that I share more information regarding this useful technology. 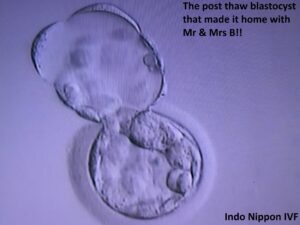 The cures for many genetic conditions do not currently exist and are not likely to be found soon, and there are often some substantial risks or adverse effects related to the available treatments. The psychological impact of late-onset conditions on those at risk and on their families is significant, even if effective, affordable treatment were available. Hence, it is a better option to prevent the condition versus waiting for a possible cure to eventually become available.

At this point, I want to certainly highlight three very important advantages associated with PGD that solidifies the benefit of conducting a PGD with IVF.

But like all major scientific techniques, there are also a few risks involved with PGD. Although most of the risks involved in PGD treatment are similar to those for conventional IVF such as: 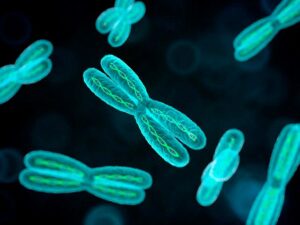 Similar to the risks associated with PGD and pregnancy, there are conflicting concerns related to the health of the baby conceived after PGD. As a matter of fact, no strong evidence currently exists to suggest that babies conceived through this process are at any greater risk of complications than babies conceived through other forms of assisted reproduction. Furthermore, several studies have concluded that there are no major side effects to the PGD treatment.