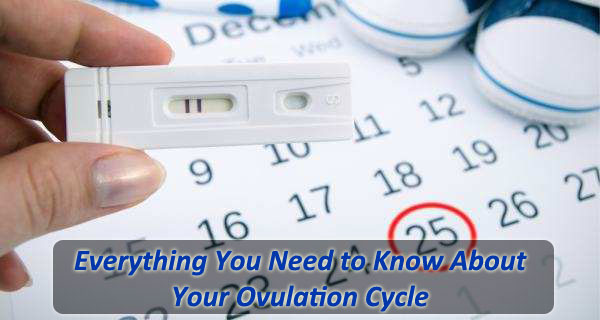 What is ovulation? Ovulation is a process of the female body releasing a mature egg from the ovaries. It usually happens about 14 days before the start of the period and carries up to a few days which are considered to be the most fertile days of your cycle. During ovulation the hormones that play a role in the eggs release are: Luteinizing hormone (LH), Progesterone and oestrogen.

How Does Ovulation Work?

The menstruation phase: This happens when the released egg from the ovaries does not get fertilized in the uterus and thus flows down in the form of blood during menstruation.

The follicular phase: This phase starts from the first day of your period and ends with ovulation. The active hormones in this phase are FSH and LH which help the follicles to ripen and ultimately one of the eggs get matured and prepare itself for the ovulation.

The ovulation phase: This phase is the shortest of all, which lasts for only 24 hours. In this stage, the matured egg produced as a result of the follicular phase goes down through the fallopian tube to get fertilized.

The luteal phase: This phase is after the ovulation phase and before your next period starts. In this phase, the follicle that released your matured egg produces a hormone that prepares the uterus for the implantation.

How Will You Know If You are Ovulating?

There are significant signs and symptoms for ovulation in women. Some of the common symptoms are:

Apart from this Ovulation predictor kits are also available. They are quite similar like pregnancy check kits. If your ovulation test is positive, it is the right time for you to have an intercourse.

Visit our clinic Global Fertility Solution or connect with Goral Gandhi on +919821618106 to know more about infertility treatments. 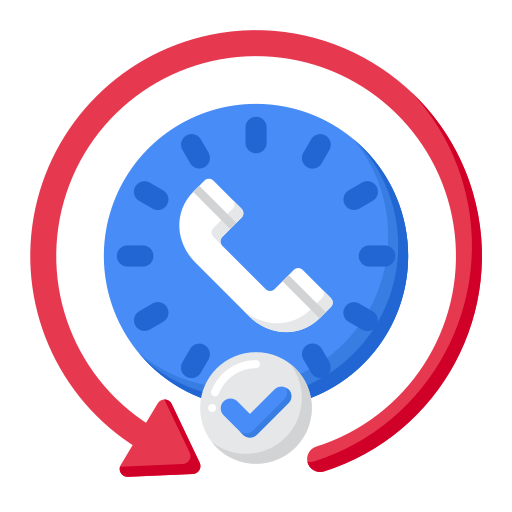