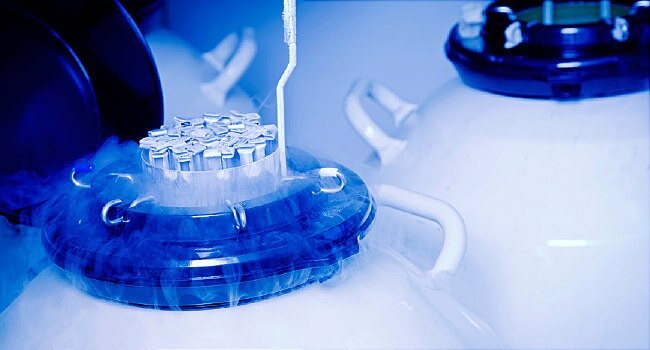 Years ago if we talked about Egg freezing, not many would have even heard of this term. With time passing by, the term got popular and also educated a lot of people regarding its positives. While some people still have a stigma associated to it, others have realized that with this progressing world and the advent of educated youth, the thought process needs to change as well. The major credit for this change goes to the “Women” themselves. Lack of education and unawareness made women feel guilty of a lot of things that were not associated to their rate of fertility. Not being able to bear a child was considered completely woman’s fault, but now it’s made clear that both sexes play a crucial role and that they are informed. With women choosing their career over other things, it has been consciously adopted by them as the need of the hour.

A lot of acceptance came up for this term called “Egg freezing” when a lot of celebrities started going in for this option. Many actors, journalists, producers have chosen this a way to preserve their fertility keeping in mind their uncompromised state of career, which is a sign that the world has progressed.

Out of all celebs, Miss World and Miss India World of 1997 has been straight up in telling the world how she secured her motherhood using egg freezing. Diana froze her eggs while she was at the peak of her career and used those 10 years later to have babies. She is definitely an example to other girls in her fraternity. The concept of egg freezing has been internationally accepted as well as with very prominent names coming up in the news to have chosen this method for securing their future. What better to hear than companies like Apple and Samsung announcing sponsored egg freezing for all their female employees, so that they can work as and till they want to.

One cannot stop time and so not the biological clock, but with egg freezing as an option you literally can! As a woman gets old her rate of fertility goes down with increased chances of abnormalities in the offspring like Down’s syndrome and other genetic syndromes. Thus egg freezing is a method to preserve her eggs and use them with her partner’s sperms or sperm from a donor and use them when she wants to. These eggs are retrieved from her ovaries using injecting hormones. This enables the ovaries to eject multiple eggs which are then retrieved by a small unaesthetic procedure called egg retrieval.

To use them further the frozen eggs are thawed and then fused with the sperm and implanted in the uterus of the female.

Many people get confused between egg freezing and IVF. They have the same aim though. In IVF, the retrieved eggs and sperms are used immediately to create an embryo which is then implanted into the uterus of the woman. On the other hand, egg freezing is a way to delay motherhood; the frozen eggs are later used to perform IVF. 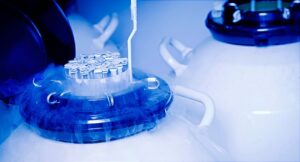 When is the right time to freeze?

The right time to freeze can be as early as you want. It is said that the sooner it is the better, as the egg quality and quantity gets deteriorated as the age progresses. Preferred age for freezing can be 32-36 years, up to 40 years it is considered viable. Egg freezing clinic Mumbai can be many, but best success rates are assured at Global Fertility Solution, Mumbai.

Egg freezing is best for?

Egg freezing is a blessing for some people in today’s times. For example: a person suffering from cancer has to go through so many radiations while going through the process, so the best way is to freeze the eggs and save them from being exposed to any harmful radiations.

Egg freezing is also good for women who have had a history of premature ovarian failure or early menopause. Also, in case of endometriosis where the endometrial lining grows outside the uterus giving a negative impact of fertility, egg freezing can be opted for.

Global Fertility Solution Mumbai has been a pioneer in the field of egg freezing, with Goral Gandhi, Founder and scientific director- having decades of experience in this field, marks a benchmark and advises egg freezing to all ladies who wish to not compromise with their career.