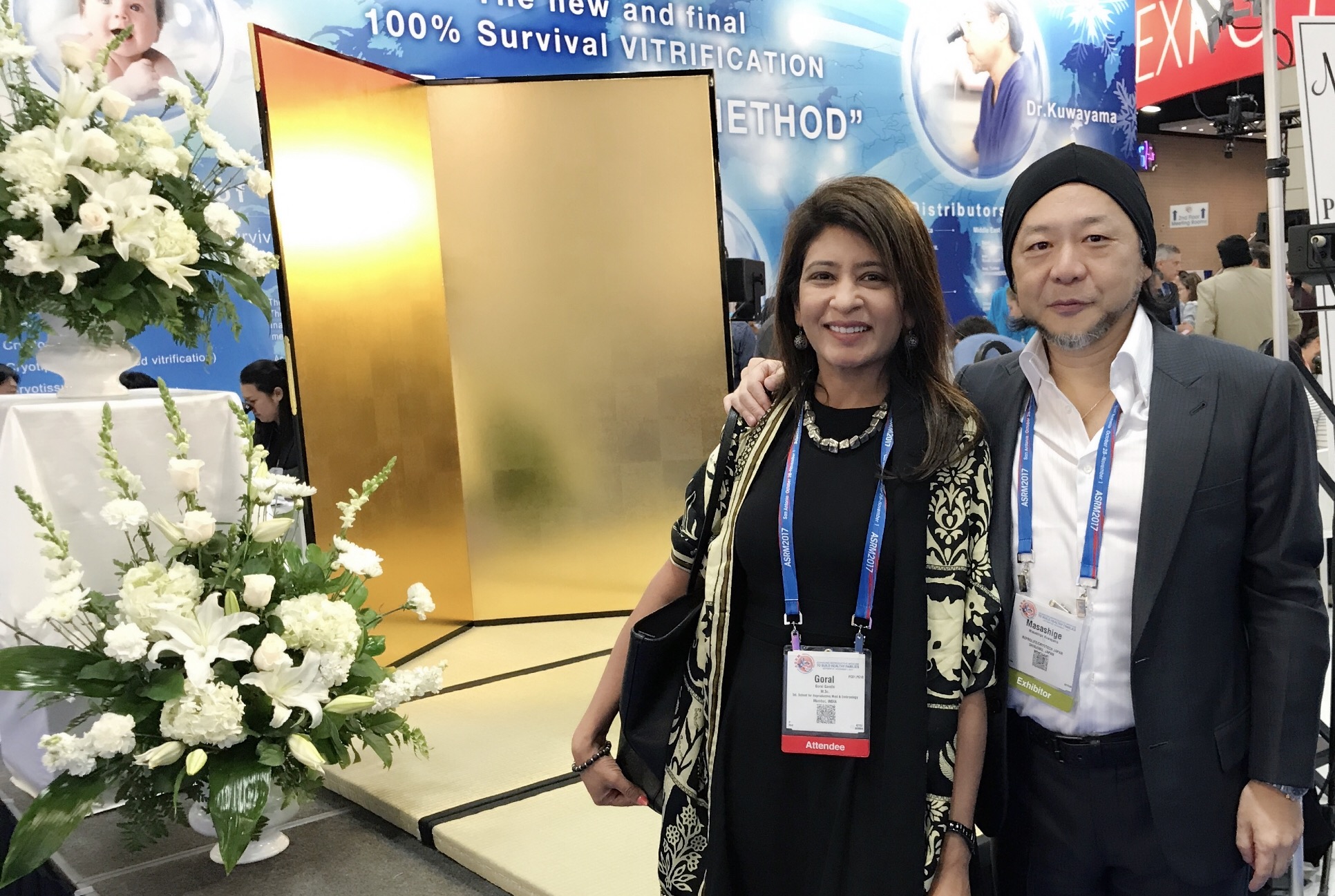 “Our lives begin to end the day we remain silent about the things that matter.”

The journey of an embryologist, such as mine, has witnessed its own share of good and not so good experiences, especially in a multi-cultural and at times fanatically religious society like ours. However it has always been a great learning experience that continues even today. With the world changing so drastically, every second; I always believed that it is in my best interest to stay ahead of the curve, and be that part of the Venn diagram that people label as “early adopters”.

Egg Freezing: The History behind this Scientific Marvel

Around 8 years ago, there were articles flooding the medical world about the first baby born in Hawaii, USA from an egg that was previously vitrified, stored, warmed and fertilized using ICSI. Although exciting, especially for the proud parents and perhaps Hawaii, this birth was not the first baby born from a previously frozen egg.

After many years of scientific research and trials, an Italian IVF team reported births from frozen eggs in 1997. Part of their breakthrough was in discovering that eggs that were previously frozen underwent a hardening of the shell surrounding the egg so that sperm injection or ICSI was often necessary to achieve fertilization. Earlier successes using frozen eggs to establish IVF pregnancies were few and far between.

One might be surprised to learn that sperm was frozen decades before embryos, and embryos were frozen successfully years before this clinical egg freezing, which is only in recent years, entering routine clinical practice. Another factor that slowed the clinical adoption of egg freezing was that the original slow-freezing technique was not very successful- at least compared to using fresh eggs or even using frozen embryos. To my discovery, pregnancies from frozen eggs remained anecdotal and relatively rare.

But my journey as an embryologist was about to change drastically, and for the better!

In my pursuit of attaining knowledge in this subject and my inert thirst of learning advanced techniques, I found myself attending a conference in Japan in 2009 – and that is when I met the person who, in my humble opinion, would go on to revolutionize my thought process, completely. This incredible person I am referring to is none other than Dr. Masashige Kuwayama, who was the first to publish routine and reproducible clinical pregnancies using “egg vitrification”. Until Dr. Kuwayama and his team demonstrated the feasibility of vitrification for clinical use, this technique had been largely relegated to research studies in animals.

Dr. Kuwayama, a highly skilled embryologist, has more than twenty years of laboratory and clinical experience with both animal and human oocytes and embryos. He has since then introduced several novel procedures to vitrify oocytes and embryos, including various dilution methods, as well as the Cryotop method and the Cryotip method.

Meeting Dr. Kuwayama was like opening a door to a completely new methodology and technique, that was not just most innovative but also to a large extent – extremely efficient. With his path-breaking techniques, more and more clinics are reporting pregnancy rates from vitrified eggs to be almost as good as those achieved with fresh eggs. His preferred technique, called The Cryotec Method, is a safe and effective process that enables physicians and embryologists to help their patients achieve their fervent wish for a healthy baby.

Stay tuned for my next Blog post where I will shed more light on the details of this fascinating technique and Dr. Kuwayama’s methodology.